America’s National Parks – so many places to visit!

Although it is only March, we’ve been doing some day dreaming of places to visit during the summer holidays. And where better to start thinking about where to go than some of America’s National Parks?

Those of us who work at the Memorial Library have visited a few of these special places, although there are many more we’d like to see. A few of our favourites are Olympic National Park, Washington and Acadia, Maine. 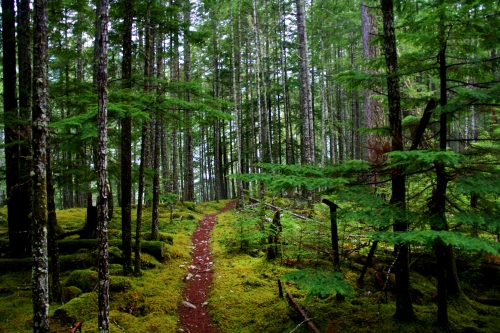 Olympic, Washington: This park has coastline, glacial mountains and alpine environments as well as the temperate rainforests that the Pacific Northwest is famous for. There are numerous endemic plants and animals and trails that can lead you to discover waterfalls, mountains and beaches. 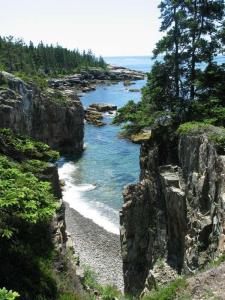 Acadia, Maine: The Park covers most of Mount Desert Island and a few small islands off the coast of Maine. It is the oldest national park east of the Mississippi River, and was once part of Acadia, a colony of New France that included parts of Canada in the 17th and early 19th century.  There is so much to do there, including kayaking in the sea or lakes, walking and cycling along the many carriageways throughout the Park. In addition to the scenery, there are historical sites and there is also really amazing local seafood in the area!

A few parks which are not as well known, but special places to visit if you can:

Capitol Reef National Park, Utah: This long and narrow Park protects the Waterpocket Fold – a 65 million years old warp in the Earth’s crust. This warp is the result of colliding continental plates and has eroded to expose millions of years of fossils and geology. There are few paved road in the Park, but there are miles of unpaved roads and trails through the incredible landscape for the more adventurous traveller. There are also numerous petroglyphs left behind by the Fremont people, who inhabited the area in 1000 CE.

Kings Canyon, California: This Park is often overlooked by visitors heading to its neighbouring (and better known) Parks – Yosemite, Sequoia and Death Valley. There are some spectacular canyons, including Kings Canyon – one of the deepest in the US at 2,500 m! There are also giant sequoias, rivers and exciting wildlife. John Muir, who visited in the 1870s, was struck by the similarities between the geography of Kings Canyon and Yosemite. The dramatic U-shaped valleys in both areas were carved by glaciers out of the bedrock during the last Ice Age. These areas influenced Muir’s ideas about the impact of glaciers on the Sierra Nevada landscape, which caused some controversy in geologic circles in the late 19th century as the other competing theory was that earthquakes had created the valleys and canyons. 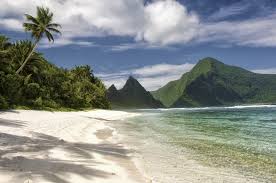 National Park of American Samoa: This is probably the hardest National Park to get to; flights to American Samoa are only 2-3 times a week from Hawaii (2,600 miles away). There is very limited tourist infrastructure in the area, so visiting takes a bit of an adventurous attitude – but can be well worth it! The Park will organise home stays with local families, who are permitted to fish in the Park. The parkland in fact belongs to local villages and is leased to the National Park Service. Many of the Park’s visitors come via cruise ship, but there are some others that are able to come and stay longer.

If you’re thinking about visiting any National Parks or travelling around the US this summer holiday (or anytime), we have many books to help you out, such as: 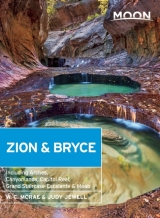 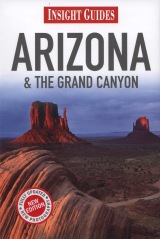 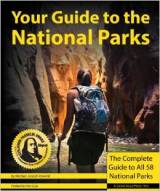 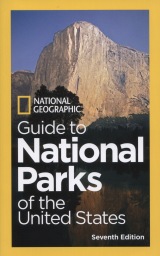 If you’d like to learn more about the experiences of a Park Rangers or the National Park System, these books are great: 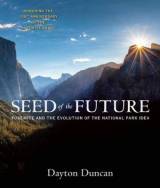 Have you visited any of these? Or do you have some favourite National Park places of your own? Let us know in the comments.