bombardment group with some of the heaviest losses of any American bomb group? And what if you were able to tell the tale? Well, Alejandro Mena, whose father Nemesio Mena was a Radio Operator in the 492nd Bomb Group, is doing just that. He has spent the last few years creating a documentary film, Crew 713, to just that. Using interviews with veterans, war diaries, re-enactments and animation, Crew 713 aims to tell the story of both the O’Sullivan Crew that flew the Liberator, the Irishman’s Shanty.

The 492nd Bomb Group, flying from North Pickenham, only flew combat missions for a few short months. Arriving in April 1944, they flew their first mission on 11 May and their last daylight combat mission on 7 August. The reason for this was the 492nd lost more aircraft than any other in US combat history. During the 89 days they few combat missions, 52 aircraft were lost, 588 personal were killed or missing in action, and 3,643 tons of bombs were dropped during their 66 missions. The 492nd was one of the last groups deployed to the UK, and therefore had more experienced pilots including instructors, volunteers for a second tour of duty and veteran anti-submarine pilots. They were also one of the first groups to fly in unpainted aluminium planes – which would later prove to be more visible as sunlight reflected off the planes making them easier to spot from a distance. Their targets included industrial sites, airfields and weapon launch sites, and bridges, railroads and other infrastructure in France, Belgium and Germany. Despite the more experienced flight crews, chance conspired against them and heavy losses were sustained. After 7 August, the remaining crews were reassigned to different units across the 8th Air Force.

The impact of being part of a Bomb Group with such high losses was sharply felt. Describing Mission 46 on July 7th, one pilot said, “On return to base we would greet our fellow flyers with ‘Glad to see you.’ The stock reply was, ‘Glad to be here.’ That became standard language following every mission for the remainder of our tour.” Another described hearing news while they were away on leave:

“We came back from ‘Flak’ leave to deep gloom at North Pickenham. While we were gone all twelve ships sent up by the 895th Squadron were shot down on a raid to Bernberg, Germany. Our ‘Laura Jo’ was one of them. Other guys told us they had gone to the control tower to await the return of the Squadron from an admittedly dangerous target. It took them a while to realise that no one was returning.”

These excerpts from combat diaries and crew notes reveal the scale and emotional impact of flying daylight missions over Europe. Although the Crew 713 film is still in production, we can imagine that the story it will tell of an individual crew flying 30 complete missions and of the 492nd Bomb Group will be poignant. 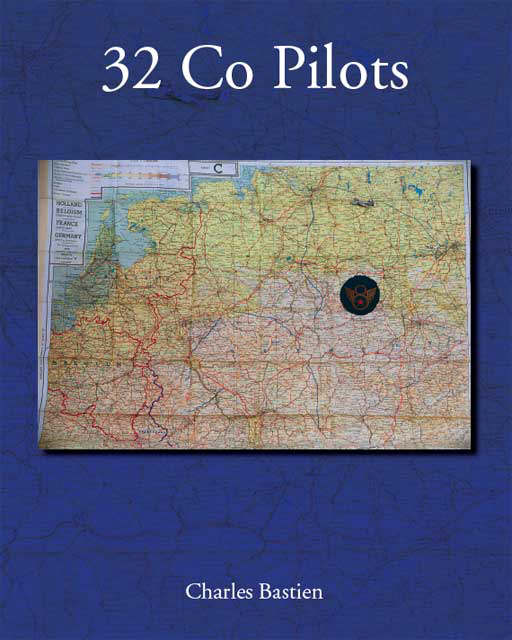