A Greeting from Berkeley 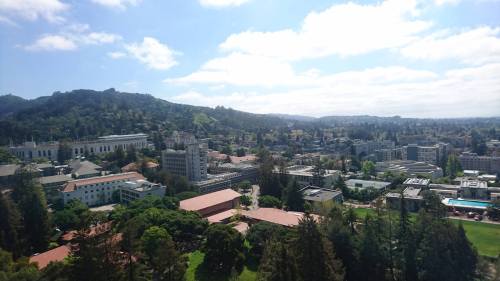 The following post is a guest post by Kate Feenstra. Kate is an American Studies student at UEA, currently in the US, partially supported by a scholarship provided by 2AD veteran Charles Walker.

I am not living in America, I am living in California. This is the correction my American friends make every time I say, “well, we are in America”. These are two apparently distinct places, ideologically separate, philosophically different. Some even go further and say, “Kate, we’re not in California, we’re in Berkeley”. That infamous ‘Berkeley bubble’, pocketed in the liberal oasis of the Bay area, inside that even more widely blown California bubble, itself placed inside the thought-experiment that we call the United States of America. Here, everything nests inside something else, you are always a small cog in a grand plan.

You could say I’m cocooned by an assorted collection of history, assumptions, politics, even aesthetics. Every class I take, be it literature, film, or sociology, is deeply saturated in contextual thinking; how does this book relate to growing gentrification in Oakland? How does this film reflect growing sentiments of anti-immigration in California specifically? How can we read this theory in relation to homogeneous, conflicting forms of ‘Americanness’? We are taught to bring everything back to the deconstruction of the rich layers of where we are and how we fit, or don’t fit, in. 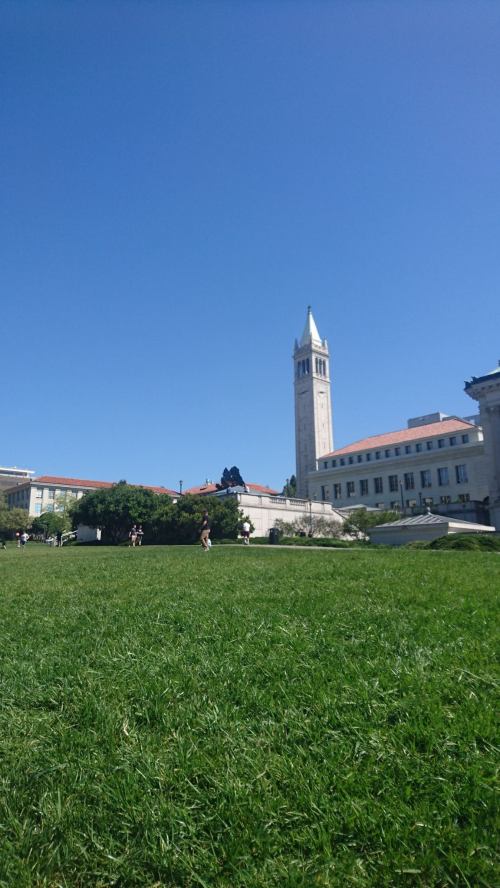 I live in one of the student-run co-operatives, a giant experiment in itself, where we play with the rules of how to live communally and self-sufficiently. It is in its own low-cost bubble in an area where the tech-boom is making student rent wholly unaffordable, and an archetype of what Berkeley is known for; hippie sentiments and an excess of tie-dye. I wake up to palm trees by my window and someone playing guitar on the hammock tied to the tree trunks, overhearing discussions which move from talk of the creation of a startup for Silicon Valley to the destruction of capitalism in the next breath.

I’m extremely grateful for the help of the Colonel Charles L. Walker Scholarship which is helping fund my studies – it has come with a great amount of help and communication. Everyday that I’m here I peel back a new layer of what it means to be in this multitude of bubbles. I could be here for the next 50 years and still not figure it out, and that’s the beauty of this place.